The value of a good walk score 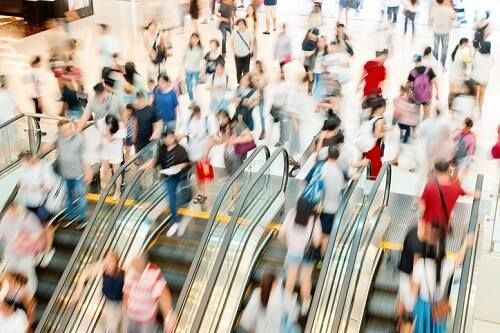 As cities adhere to the mantra of intensification, a property’s walkability is becoming increasingly important, and it’s reflected in its value.

According to Right At Home Realty broker Manu Singh, whose clientele is mostly comprised of urban professionals living in downtown Toronto, walk scores have become paramount. Fewer urbanites own cars than years past, and that’s made walkable amenities incredibly valuable.

“With the King St. streetcar pilot shutting down everything, it’s clear cars are becoming less and less important,” he said. “One thing I’ve noticed is cars and parking spots are decreasing. As a percentage of total units, there is less and less parking available because there’s more reliance on walkability and transit options. It’s become more relevant today than it was five years ago.”

Transit scores and bike scores are also important to homebuyers, he added. But they also reflect certain condo units’ values.

“As for the type of units whose values are impacted more, it’s anything smaller than a ‘two-plus-two,’” he said. “When you look at downtown and higher density areas, the walk score has higher impact on the value of units smaller than two-plus-twos because they’re larger in square footage and usually for families with babies who will use cars. Smaller units are more dependent on walking.”

Vancouver-based REMAX sales agent says walk scores in Vancouver have become important in the last few years. He says it’s partly a reflection of millennial-aged buyers and their preferences.

“In the last three years, the value of walk scores has escalated,” adding the proximity to the city’s Sky Train has similarly influenced value. “The ‘cyber buyer’—meaning the young buyer—is noticeably using that as one of their assessment factors, where three years ago only about 5% of consumers would speak about it. Now around 80% of consumers speak about it. A great walk score increases the value of the property.”

“At the same time, a high walk score is important for families who want proximity to transit and school for their kids,” he said. “I see the importance of walk scores astronomically greater than it was three years ago, especially in Vancouver.”